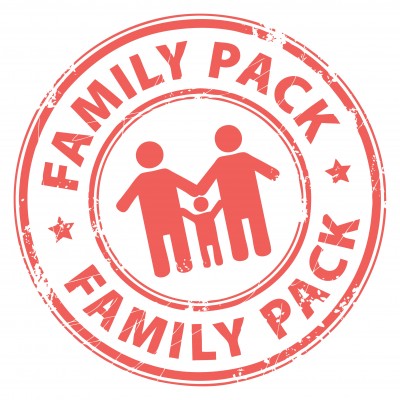 As in the case of most break ups, my ex and I fought a lot. It was hard to look at one another without significant hurt and anger. Yet this weekend we’re having a farewell lunch together with our daughter, his wife and two kids, arranged thoughtfully by him and his wife. Our civility has hit an all time high and it has come after years of forgiveness and understanding on both sides.

When we finally both decided to stop fighting and concentrate on re-building our own lives, our relationship began to heal, not only to our respective benefit but most of all, to our daughter’s. She has come to understand in her own way why her father and I are not together. She has accepted the changes in her life and is ever thankful that the animosity has healed between her parents.

There is simply no room in a life moving forward, for anger. Anger is acidic and dissolves everything and everyone in its way, but it is the person holding onto the anger that suffers the most. Letting go of the anger is hard work, but I can honestly say it’s far easier than living with the bitterness.

The freedom that acceptance brings is truly liberating. I’m very proud of this lunch that we’re going to have as an extended family, for that is exactly what we are. We are all my daughter’s family; her father, her mother, her step mother and her brothers. We all form a nucleus around her, albeit a non-traditional nucleus, though I do see that traditions are changing rapidly. With over half of marriages ending, our children’s nucleus is expanding and this new face of extended family is quickly becoming the norm. The sooner we can accept this, the more grounded our children will be.

My view has always been to embrace the change that life brings and that includes new family members.  The possibility of doing this comes with the rebuilding of self esteem and self confidence. With our self back in good form, we can let go of many things and rebuild many others. It’s far better to stop digging up the dirt and instead start laying the solid foundations that will be your new life. Socrates was right: the secret to change is to focus all of your energy not on fighting the old, but on building the new; a philosophy I fully support and a great one to follow for any mother moving forward.